Attached is a PDF of the review that "Answer In Genesis" did on the upcoming movie "Noah". 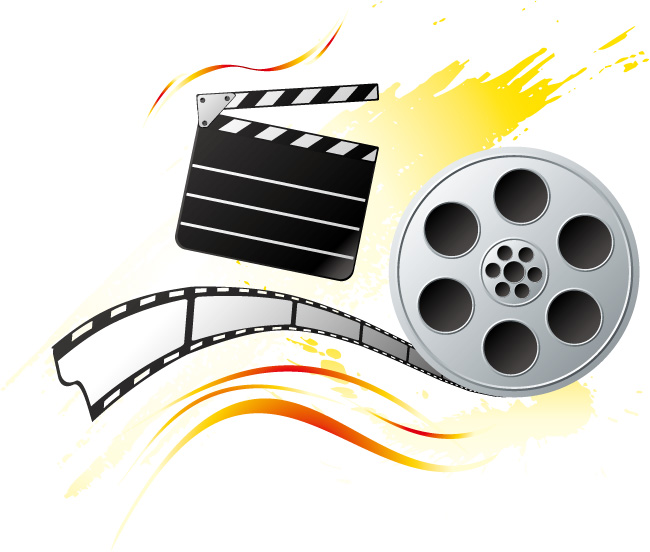 There have been very few pre-released viewings of this movie, however "Answers in Genesis" does have staff that was able to see November 2013 per-released version. Based upon that review, it is my understanding that a number of editing changes have been made since that time to try and fix some of the criticism that came from the Christian viewers. However, we still don't know what the final release will look like.

" I agree to most of what the reviewer said, but there is still so much hype, mostly coming from the Christian side, about a movie for which the final cut has not been viewed yet. What I see happening again is that Christian's as a whole are becoming known for what they are against, rather than what they are for. I fear that all this hype about the movie by the Christians will drive many who would not normally see this movie to go and see it just to see what those "crazy Christians" are getting on about, and in doing so, will give them a non-biblical view of an event spoken of in the Bible."

Before we pass along bias on a movie that has not been released yet, let us not be in such a haste to see it, nor be so quick to condemn it. Once it is out, we will get a better understanding of what the movie is truly about buy listening to those people, that we trust, who have seen it. For those who are at a certain point in their faith, they may want to see it so that they can debate the biblical merits of the movie with non-Christians, or Christians that have seen it but do not really know the story of Noah. For others, this movie may be too much to handle.

Keep in mind that there are a lot of people out there that get their Christian Theology from Cecil B. DeMille and other directors that made Biblical inspired movies in the 50's, 60's and 70'. To them, Noah looks just like Charlton Heston, and Ramses looks just like Yul Brenner. Today, thanks to "The Bible" mini-series, there is a whole new generation that thinks the Angles went "Ninja" on the people of Sodom and Gomorrah, among many other liberties that were taken with God's Word to make it ”more interesting” according to Roma Downey. I have spoken with many different people who have said, "I didn't know that was in the bible....." or "I thought this WAS in the bible....." due to this "artistic license" being taken while putting God's word on Film. I find it troubling that those discussions are about equal in number with those that are saved verses those who are not saved. That tells me that the impact on what Christians believe comes way too often from the TV rather than the Bible.

Instead of getting all upset, we should be looking at this as a great opportunity for us to engage and talk one on one with friends and family about the Bible. Once this comes out, there will be large number of people talking about it at the water cooler, in the coffee house, or even at the dinner table, and that gives us a chance to not only tell them about the story of Noah, but also about Jesus, and how He is the one that saves mankind today.

The story of Noah is one of those stories that is both very dramatic and very big and grabs everyone's attention. Did you know that almost each and every culture has a flood story? It is also a great time for you to brush up on your Genesis and what really happened rather than take Hollywood's word for it.

For each person going to see this movie, it will be an individual choice. Rest assured that if you belong to Christ, and go see this movie, it will not take away your salvation as some have said. However, if you go and see it for the wrong reasons, then it may hurt your reward in heaven. Where I strongly agree with this author is that we need to make sure we are in payer about whether we should we go to see it. We also need to make sure and consider if it will be stumbling block to a brother or sister if we were to do so.

I hope this helps to at least get past the hype a little.

May our Lord Bless and Keep You
Pastor Gary